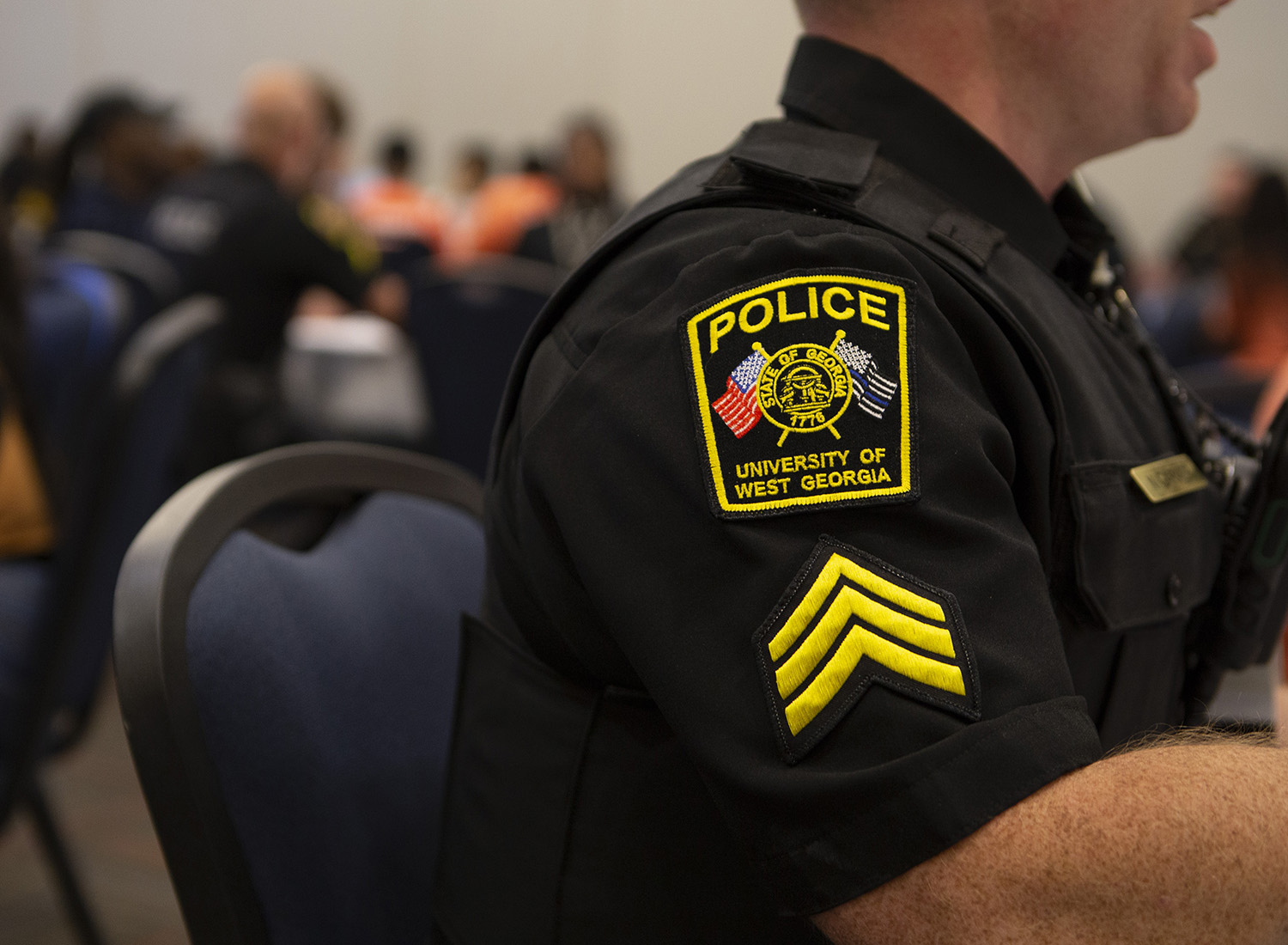 View seven years’ worth of crime logs, crime definitions, and maps of our Clery geography. 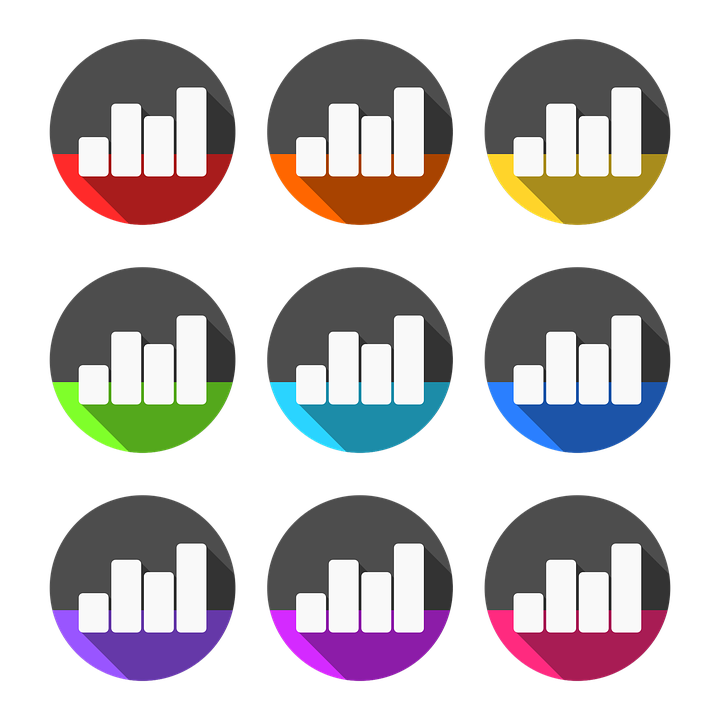 The Annual Security Report provides detailed information on policies, procedures, and three years’ worth of crime and fire information. 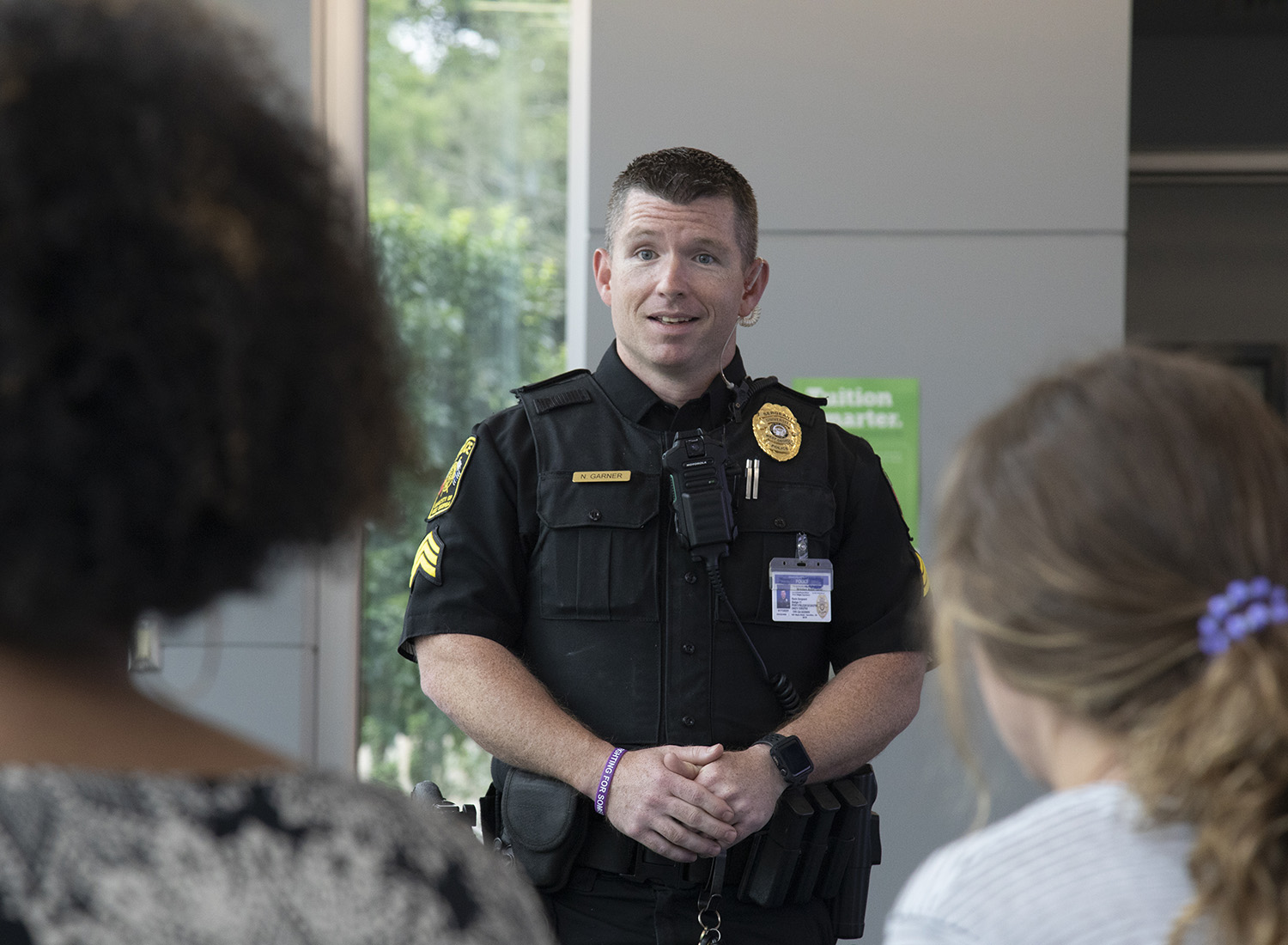 Learn more about the role of Campus Security Authorities as they relate to Clery Act-based reporting.

What is the Clery Act

The Jeanne Clery Disclosure of Campus Security Policy and Campus Crime Statistics Act, codified at 20 USC 1092 (f) as a part of the Higher Education Act of 1965, is a federal law that requires colleges and universities to disclose certain timely and annual information about campus crime and security policies. All public and private institutions of post-secondary education participating in federal student aid programs are subject to it.

The Clery Act, originally enacted by the US Congress and signed into law by President George Bush in 1990 as the Crime Awareness and Campus Security Act of 1990, was championed by Howard & Connie Clery after their daughter, Jeanne, was murdered at Lehigh University in 1986. They also founded the non-profit Security On Campus, Inc. in 1987. Amendments to the Act in 1998 renamed it in memory of Jeanne Clery.It is always the policy of the University of West Georgia Police Department to provide to the public an annual campus security report and comply with the federal law known as the Clery Act. This security report will be updated annually and presented as one cohesive document as required by federal law 20 USC 1092 (f).

Please direct any questions regarding the Clery Act to the Clery Coordinator at clery@westga.edu