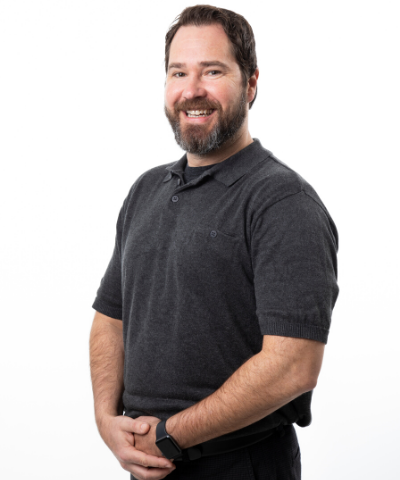 Sam Gentry is a lifelong resident of Carroll County, Georgia. In August of 2007, while enrolled at the University of West Georgia, Sam worked at University Communications and Marketing for two semesters as a student assistant. He began writing for a local newspaper that same year.

After graduating from UWG in 2010, Sam continued working for the same paper, where he made his way through the ranks, eventually becoming General Manager in 2017.

Sam joined the UCM team again in January of 2020 where he serves as Manager of Media Relations. Besides being a liaison to media outlets, Sam’s writing efforts are focused on the Richards College of Business.

In his free time, Sam enjoys writing songs, woodworking, and traveling with his wife, Becky, and four children: Samantha, Will, Audrey, and Gracie.