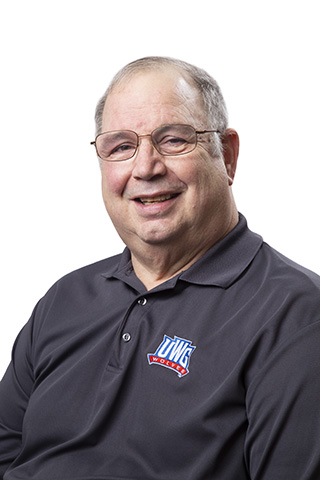 Robert C. Morris, professor, holds a Ph.D. in Secondary Education, Curriculum & Instruction, and Administration from Indiana State University. Prior to his appointment at the University of West Georgia, Dr. Morris was Dean of the School of Education at the University of Indianapolis. He has held professorships at four other Universities. His public school teaching was in Roanoke, VA. at both the middle grades and secondary levels. His main research interests are focused on curriculum development and innovative instructional programs. He has most recently been investigating youth at-risk, discipline issues, and school violence. In 2015 Dr. Morris was elected into the honorary Eleanor Roosevelt Chapter of Kappa Delta Pi, an international Honor society in education. Election into the Eleanor Chapter is a lifetime award and limited to 100 living members.