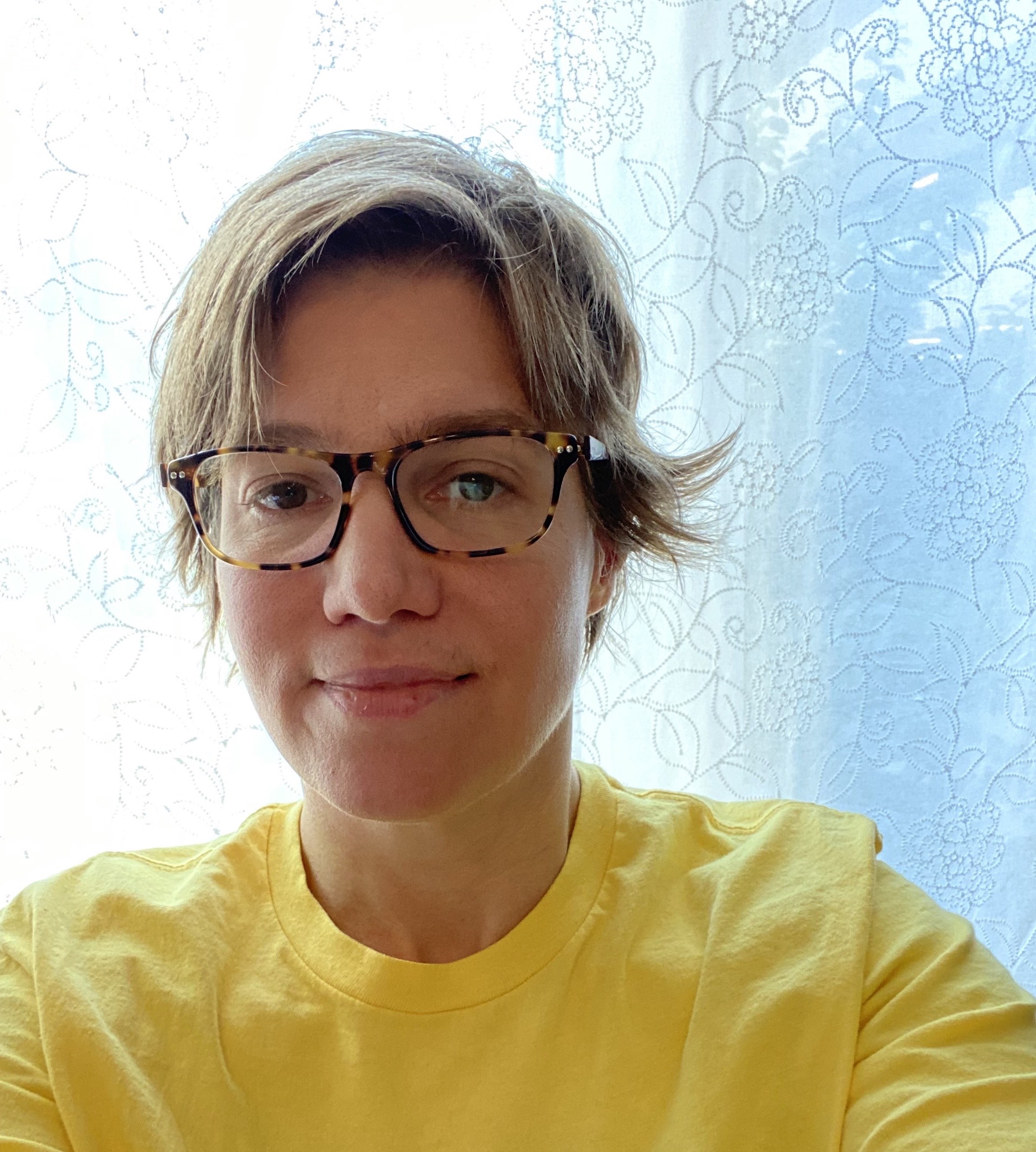 Fields of Study: modern Middle East, Ottoman Empire, the History of international law and international relations, World War I, legal history, Islamic World.Aimee Genellreceived her Ph.D. from the Department of History at Columbia University inOctober of 2013 and held a Postdoctoral Fellowship in International Security Studies at Yale University.Her manuscript in the final stages of revision is titled Empire by Law: The Ottoman Origins of the Mandates System in the Middle East, 1840-1923,in which she argues againsta dominant historical narrative that views 1919 as the decisive break in the Middle East. Instead her work shows that Ottoman autonomous provinces, Egypt above all, provided one of the main models for the League of Nations mandates in the post-Ottoman Middle East. More broadly, the Ottoman Empire contributed to and was among the key testing grounds for enduring political and administrative experiments in the post-imperial international order.She is working on second project that examines the history of international law in the late Ottoman Empire and the early Turkish Republic. Her article, The Well-defended Domains: Eurocentric International Law and the Making of the Ottoman Office of Legal Counsel, was published in the Journal of Ottoman and Turkish Studies in November of 2016.Her research has been supported by numerous external grants, including the Fulbright for Turkey and the Mellon/ACLS dissertation completion fellowship.