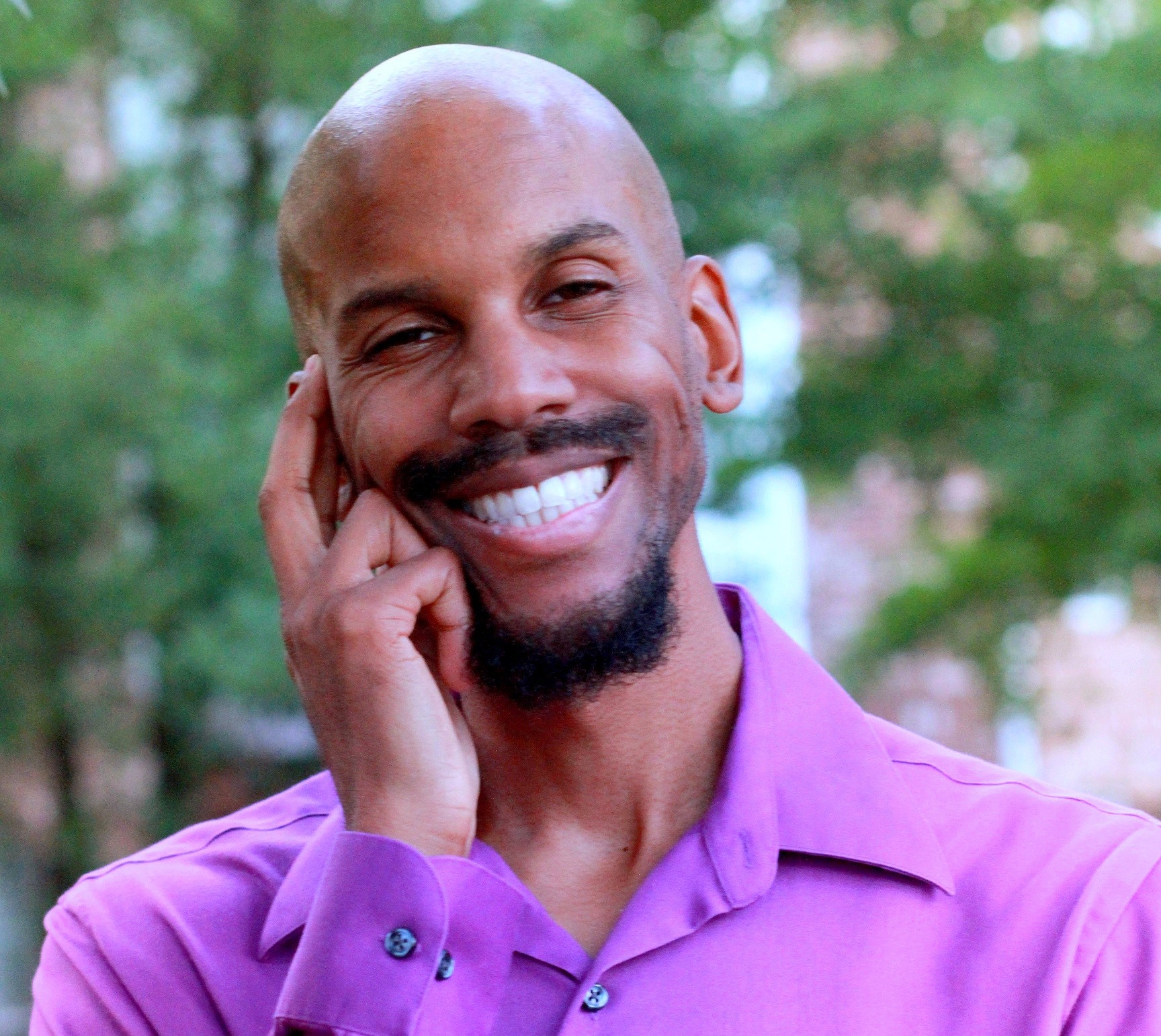 David Salisbury Brown Mitchell, Ph.D. is an assistant professor in the Psychology Department at UWG.  He obtained his master’s and doctoral degrees in psychology and developmental psychology, respectively, from Howard University in Washington, D.C., and his B.A. in Human Development from the University of California at San Diego.  He is passionate about “building bridges” conceptually, pedagogically, and relationally, and his research and teaching interests which largely revolve around cognition, culture, and contemplation reflect this drive. Dr. Mitchell’s classes include undergraduate and graduate-level courses in Human Growth and Development, Social Psychology, Culture and Psychology, and Introduction to General Psychology, to name a few.  He also teaches a Horizons Seminar on memory which surveys a multitude of ways in which we manifest, cultivate, and are shaped by its "fragile power" (Schacter, 1996). He has written, lectured on, and engaged in research regarding phenomena including mindfulness, semantic memory, toxic masculinity, communalism, and cosmologies from the people of ancient Kemet (i.e., Egypt) to the modern Dogon (i.e., of Mali). He has a deep passion for collaboration, illustrated by such endeavors as a current joint project involving the potential link between self-reports of mindfulness, interoception, and exceptional experiences.  Other works that he has contributed to further demonstrate his transdisciplinary and communal strivings.  They include a book volume that he co-edited on mentorship at Minority-Serving Institutions (MSIs), a joint qualitative study on hair-care narratives within African-American transgenerational relationships, and manuscripts that recommend simple ways in which people can use contemplative practices to enhance their experience of the Grand Canyon and other natural spaces. He has worked on grants including a multi-site project funded by the NSF dealing with STEM higher education, and a multi-site project funded by the NIH dealing with violence prevention among African-American male youth.  He enjoys sci-fi and fantasy media, Japanese anime, and listening to various podcasts on his drive to and from work.  He lives in Decatur with his wife, son, and their squeaky cat, Jupiter.