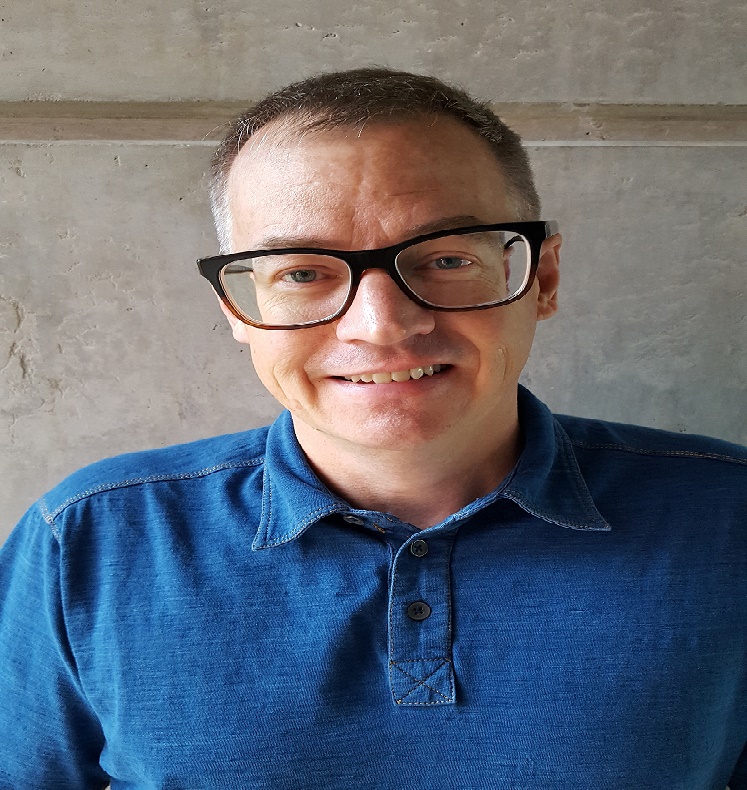 Fields of Study:  Modern Germany, Modern Europe, Methodology Dr. Schroer's book Recasting Race after World War II: Germans and African Americans in American-Occupied Germany was published by University Press of Colorado in July 2007. His current research focuses on efforts by Germany and other Western powers to punish and reform China in the wake of the Boxer Uprising.

“The Emergence and Early Demise of Codified Racial Segregation of Prisoners of War under the Geneva Conventions of 1929 and 1949,” Journal of the History of International Law 15 (2013): 53-76.